Mate or mentor? How you can be both assertive and kind. 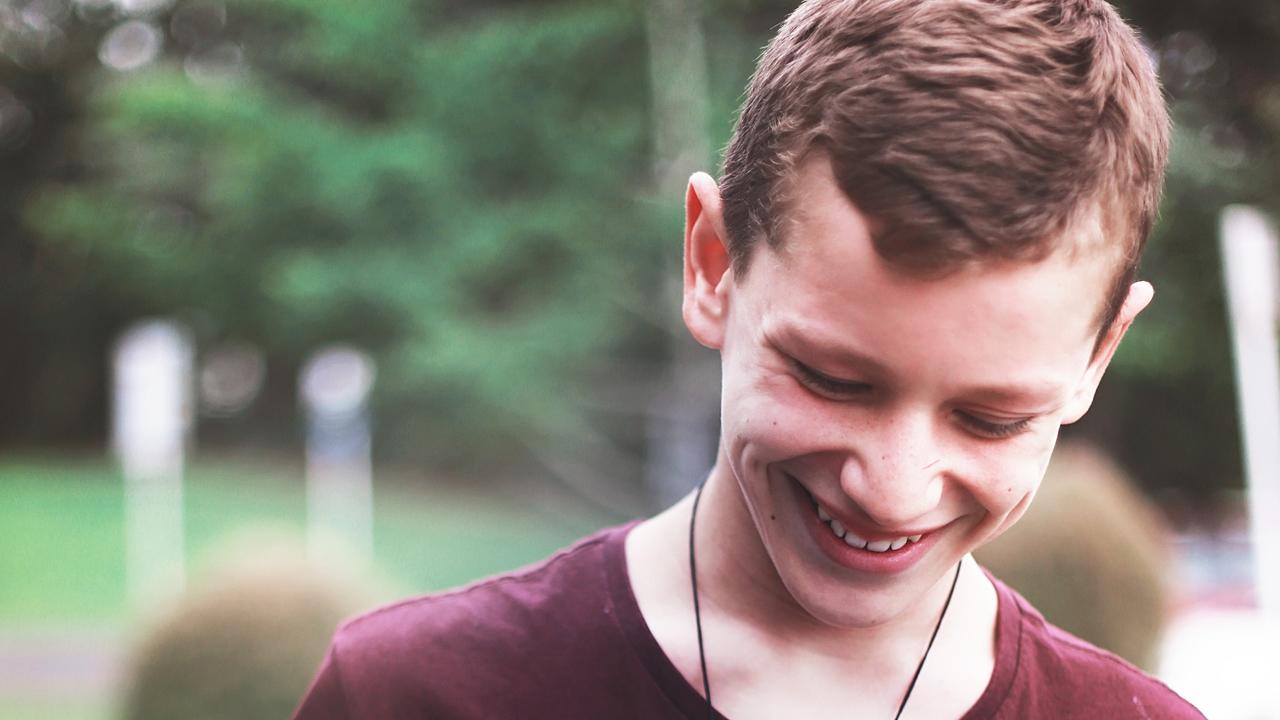 You’re lying awake at night. The conversation keeps running through your head. Your mind keeps creating alternative endings. “I should’ve set a boundary… I could have communicated so much more clearly…”

When someone speaks to us in an unkind or rude way, we’re usually caught off guard. Working with young people means that, sometimes, you and your boundaries will be tested. When this happens in the workplace, you may be scrambling for a response while wanting to keep a degree of professionalism. In your personal life, you may be weighing up the consequences of standing your ground versus brushing it off.

How many times have you wished you dealt with rudeness or confrontation differently? When we’re surprised by an interaction, it can be hard to gather our thoughts, and form a response that’s both respectful, and assertive if it needs to be.

In a split-second moment our mind runs calculations on whether we should stand up for ourselves or let it go. And all this before we’re even sure what’s happened. For a lot of us, it can seem safest to default to, “they’re going through a lot, so it wasn’t personal” and try to let it go. Only to end up churning over it for hours that night.

This is made even harder when the social norm is to ‘people-please’. We tend to worry about the effects on our relationship with the other person, if we start being assertive with them. Especially when working with young people, we worry they might react badly, or think of us as mean. The last thing we want is to lose our rapport and relationship with this person. Because of this, we usually err on the side of caution – go with something nice to ease the tension.

What’s keeping you awake at night is that you’ve had more time to think. And now you’re wondering, “What if I’d responded differently?”

Boundaries are a type of self-care

Responding to challenging situations in an assertive way isn’t just about making a point – it’s also about setting boundaries. When working with young people, boundaries are essential for a healthy relationship. And, they’re crucial for your own self-care.

It’s important that people don’t feel they can say whatever they want to you without there being an issue. Sometimes, there is an issue! You’re not expected to put up with everything.

When it’s a young person you’re talking to, you probably don’t want to lose your temper and respond in a way that’s only going to increase the distance between you or react in an unprofessional way.

It’s possible to be assertive without being unkind. By approaching the situation this way, you’re setting a standard for how you expect others to communicate with you (like, a boundary!). By doing this, you’re doing both yourself, and the young person, a favour.

In these difficult conversations with young people, it helps to approach the situation with curiosity. When someone is acting out of character, this can be a signpost that something more is going on. Consider asking…

If they are going through a rough time, they may not be focusing on their words or the feelings of others as much as they normally would.

While the things people say can be really upsetting, this moment of shock may also be a flag to check in with this young person, and see if everything is alright.

Next time you find yourself unsure how to respond to a not-so-kind remark, try saying, “that’s a bit harsh. What makes you say that – are you alright?”

Doing this lets the young person know what they said was not okay with you, while also keeping things caring and positive in your relationship with them.

You might find yourself spending less time at night running through those confrontational situations, and more time getting those Z’s!