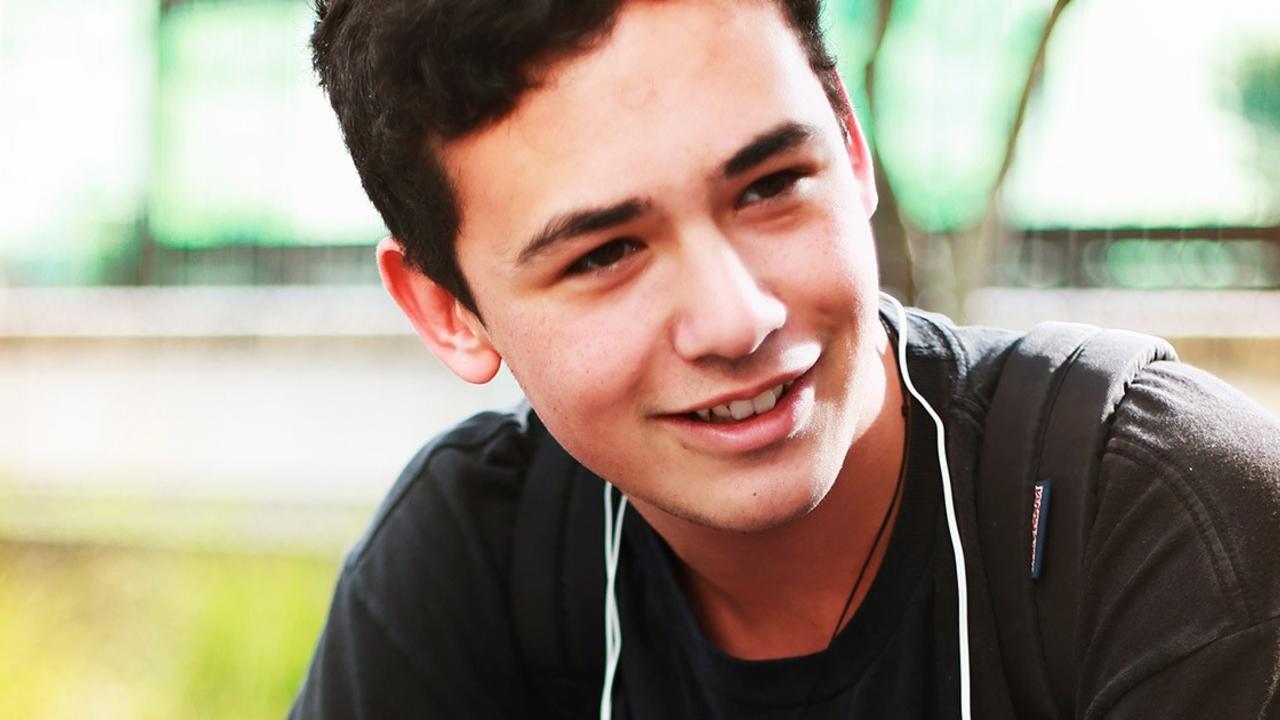 It's happened to everyone.

One of your young people drops a bombshell and you have no idea how to respond. You feel absolutely floored, confused, or a mixture of both.

It might be an issue they're having in their life. Or a situation they've found themselves in. They’re probably telling you with zero context.

You're caught off guard, so you say something like "you're kidding me." Only for them to answer, "I wish I was."

It's extremely difficult, not to mention a bit risky, to try and help someone with an issue when you don't have all the information about a situation.

The more detail you have, the more equipped you are to respond in a way that helps the young person to feel supported. And the more confident you feel, too.

When a young person tells you something alarming, it can help to ask yourself what else you would like to know about this situation before carrying on.

You're not expected to have a magic solution or to know exactly what to say — asking a question buys you some time to process the information and build a fuller picture of the situation.

Sometimes it starts to feel a bit like detective work!

Take the earlier example of an unexpected break-up. Responding to their situation based on the first thing they say puts you at risk of making assumptions which may be wrong. Imagine you react by saying, “I’m so sorry”, only for them to tell you that they’re actually relieved.

Ask yourself, what do you already know about the situation? What more would you like to know?

Think — how is this young person feeling about the break-up? How did it come about? What will the impact be on the rest of their life? Who else knows this is going on for them?

Next time you feel a bit caught off guard by a piece of news, try keeping it simple by asking one of the following questions to find out more:

They might not answer right away, and it can be tempting to jump in with another question — that’s normal.

Just remember it can feel overwhelming to hear lots of questions when you’re unsure what to say. Encourage them to take their time if they’re unsure of what to say or simply let there be a minute of silence so they know they have the space to explain what’s going on.

It can be tricky supporting a young person through a stressful situation. By asking them to say more about their situation — before you jump in to help them — you’re getting on the same page as them about what’s going on.

When you have the right information, you’ll feel a lot more confident offering the right support, which is what we're all here to do!